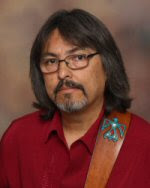 Mark Guerrero began playing in Rock & Roll bands at the age of 12. He led the popular East Los Angeles band, Mark and The Escorts who recorded two singles for GNP Crescendo Records. Mark has also recorded as a solo artist for Ode Records (produced by Rock & Roll Hall of Famer Lou Adler), Capitol Records and his group Tango for A&M Records. His songs have been recorded by such artists as Herb Alpert, Trini Lopez, Chan Romero and his late father Lalo Guerrero, known as the father of Chicano Music. Mark has performed in concert with his own bands and with Redbone, Eric Burdon, El Chicano, Tierra, Lalo Guerrero and many others. As a Chicano and East LA music historian, Mark has written over several hundred articles, hosts a radio podcast, interviewed hundreds of artists, has been a guest on numerous radio and television programs, consulted for museums and lectured at universities. Mark's 1972 song and record, "I'm Brown" has been twice displayed in 2009 and 2022 at the Grammy Museum in an exhibit called "Songs Of Conscious Sounds Of Freedom"

Mark Guerrero's "East LA Music Stories" is a series of interviews with artists who are part of the history of the music that has emerged from East Los Angeles. Mark interviews Eastside legends such as Little Willie G, Chan Romero, Little Ray Jimenez, Lawrence Perez of The Premiers and Sal Murillo of the Blendells. Sit back and listen as Mark takes you on a journey back in time in the artists own words to when the Eastside Sound was heard on local radio stations and at venues in the greater Los Angeles area and beyond.

Links for each program are provided:

Episode 1: Anthony Baray Of The Emeralds

Email ThisBlogThis!Share to TwitterShare to FacebookShare to Pinterest
Labels: KEEPIN' THE MUSIC ALIVE 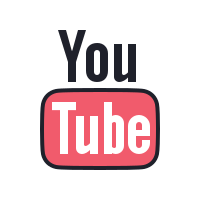 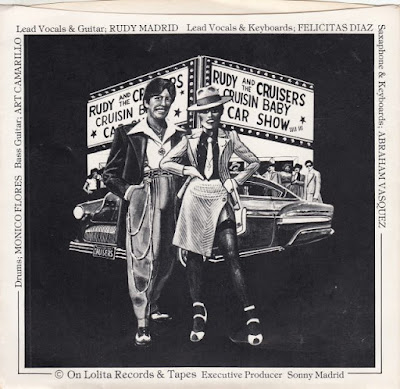 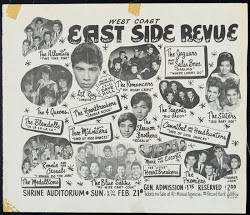 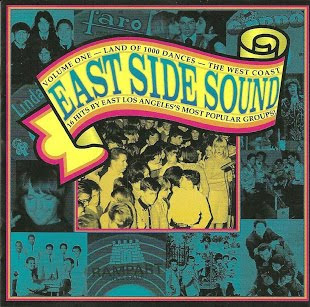 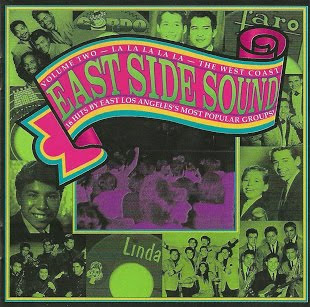 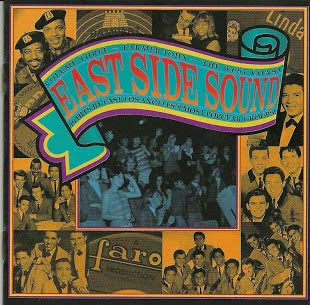 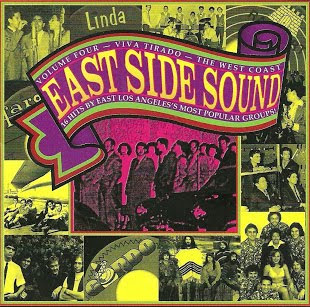 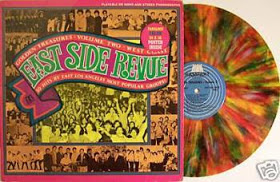 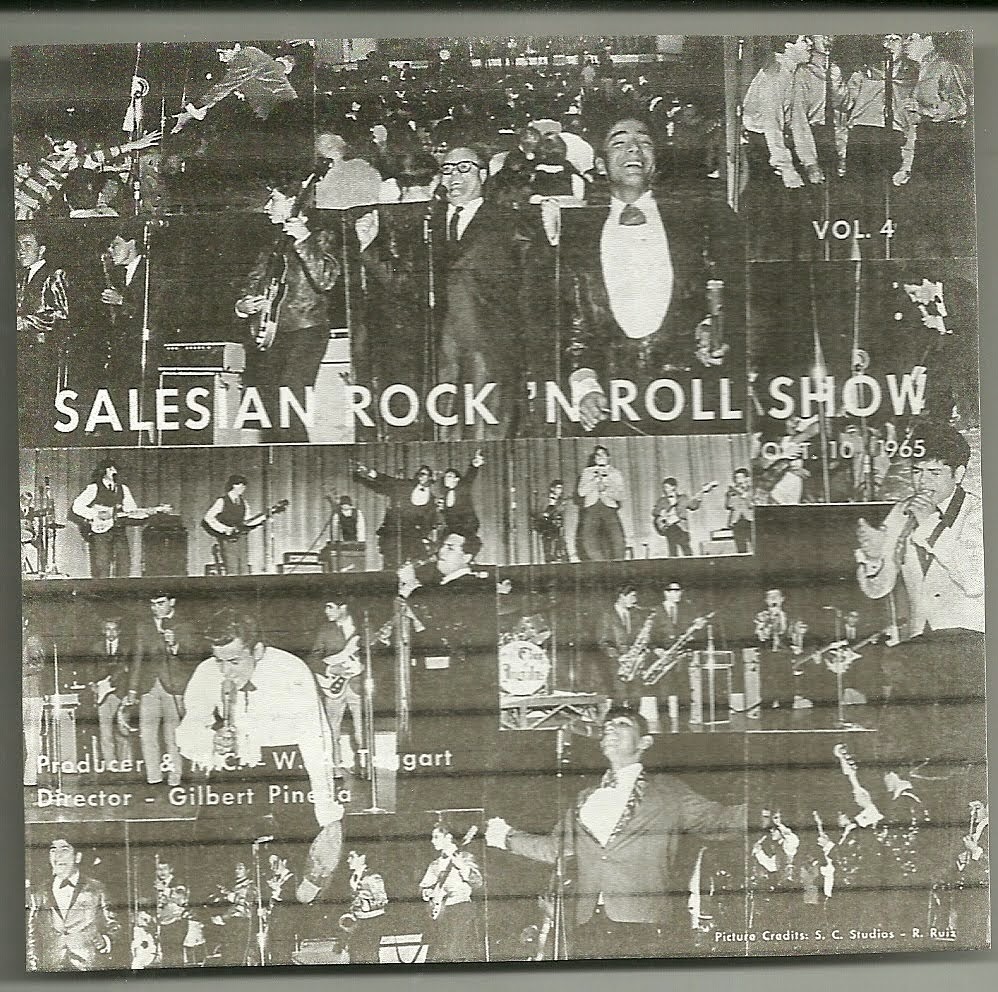 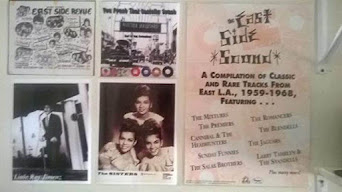 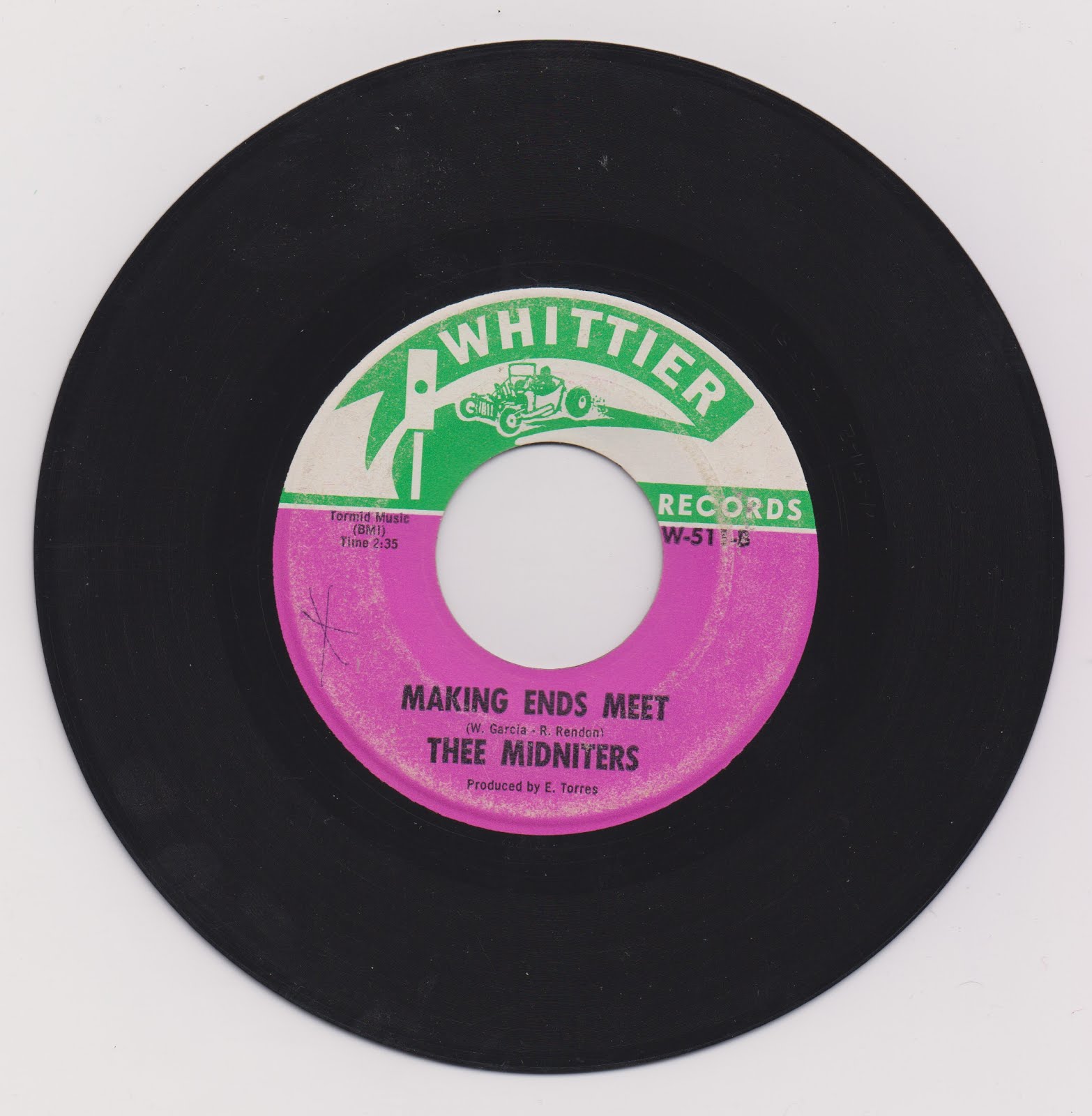 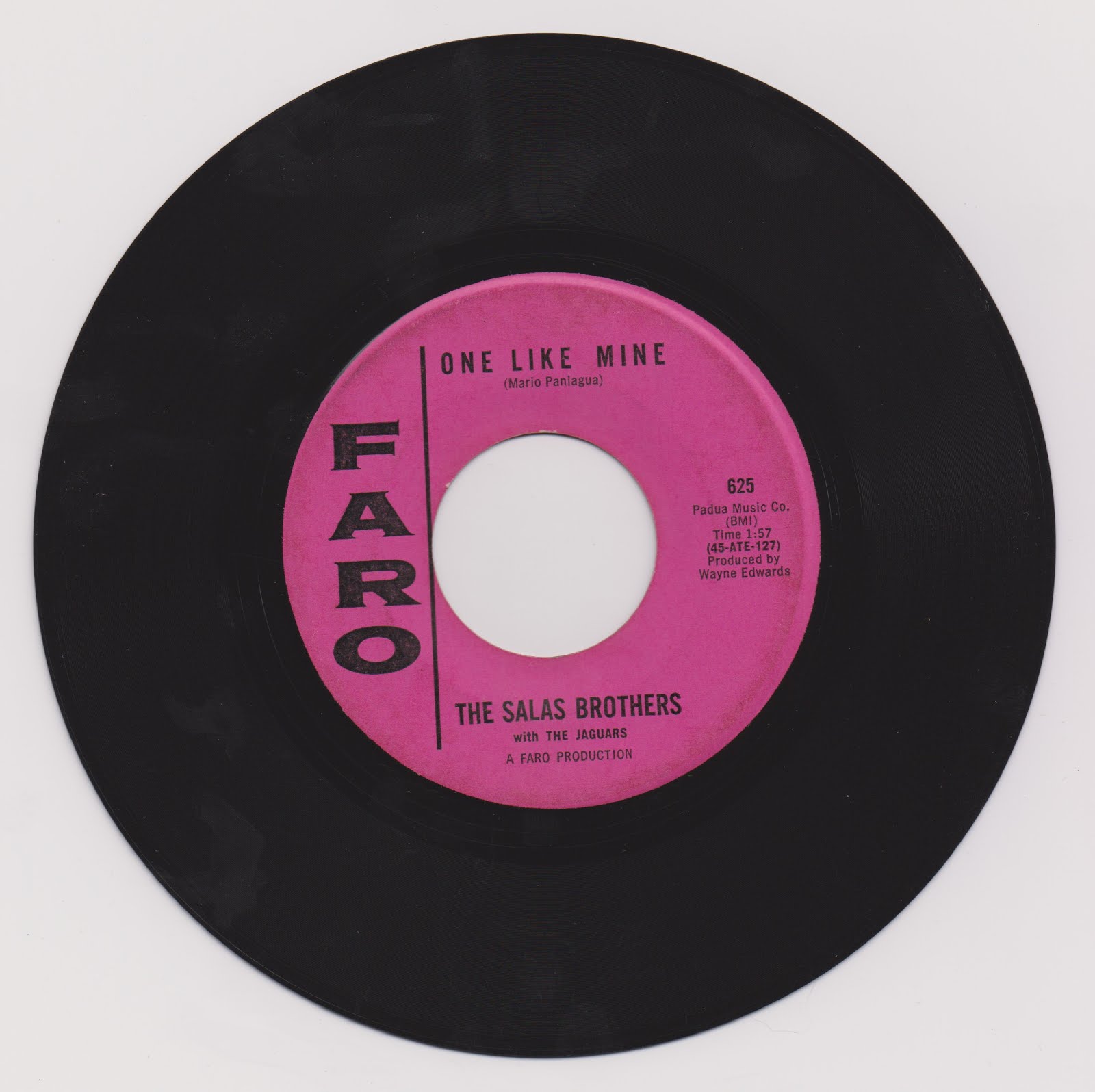 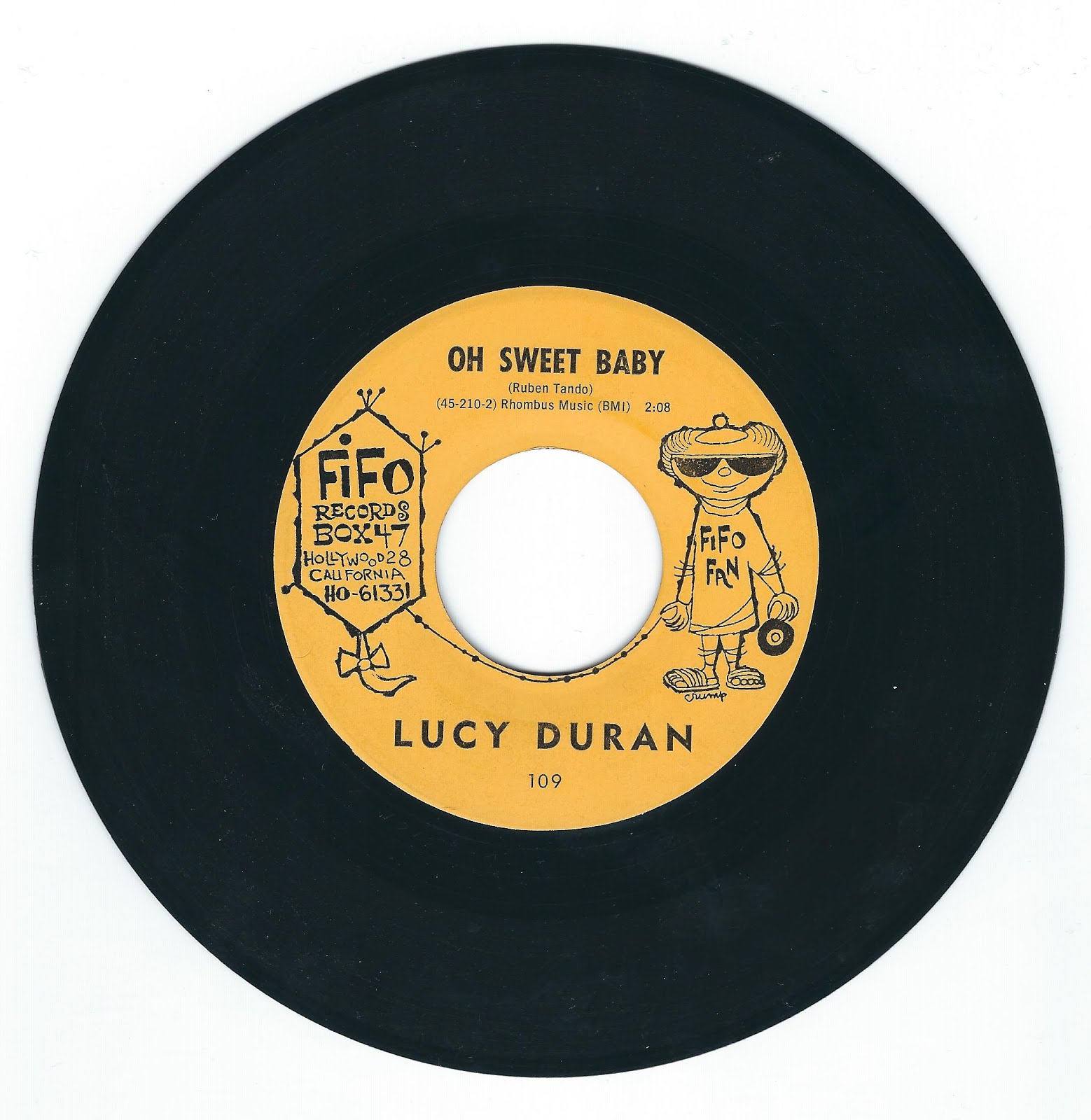 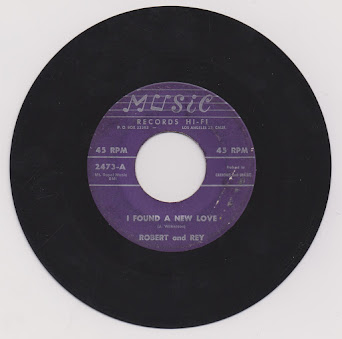 Triangles - My Oh My 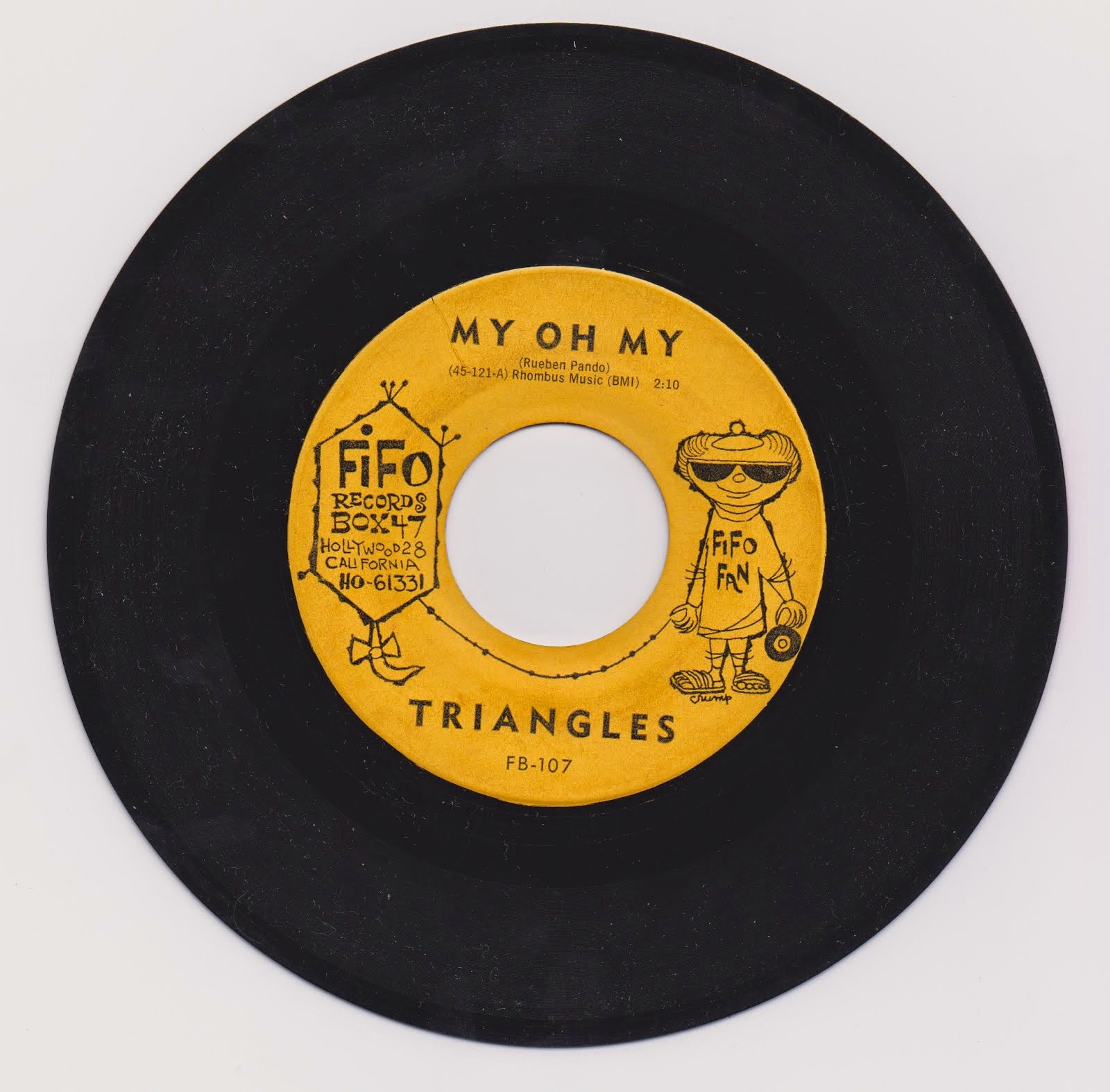 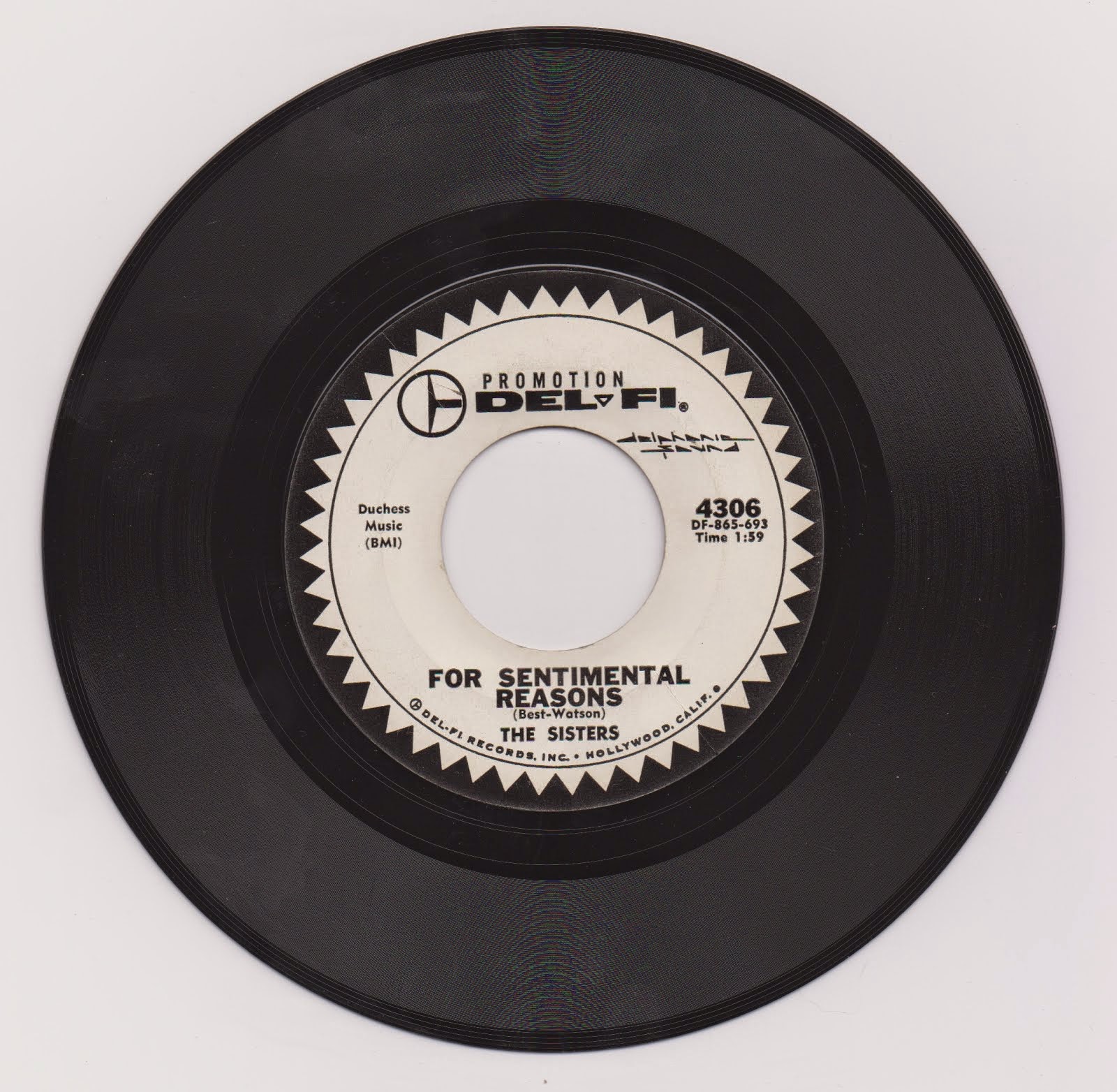 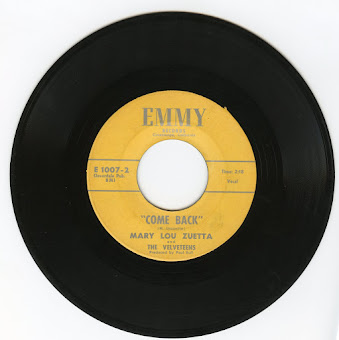 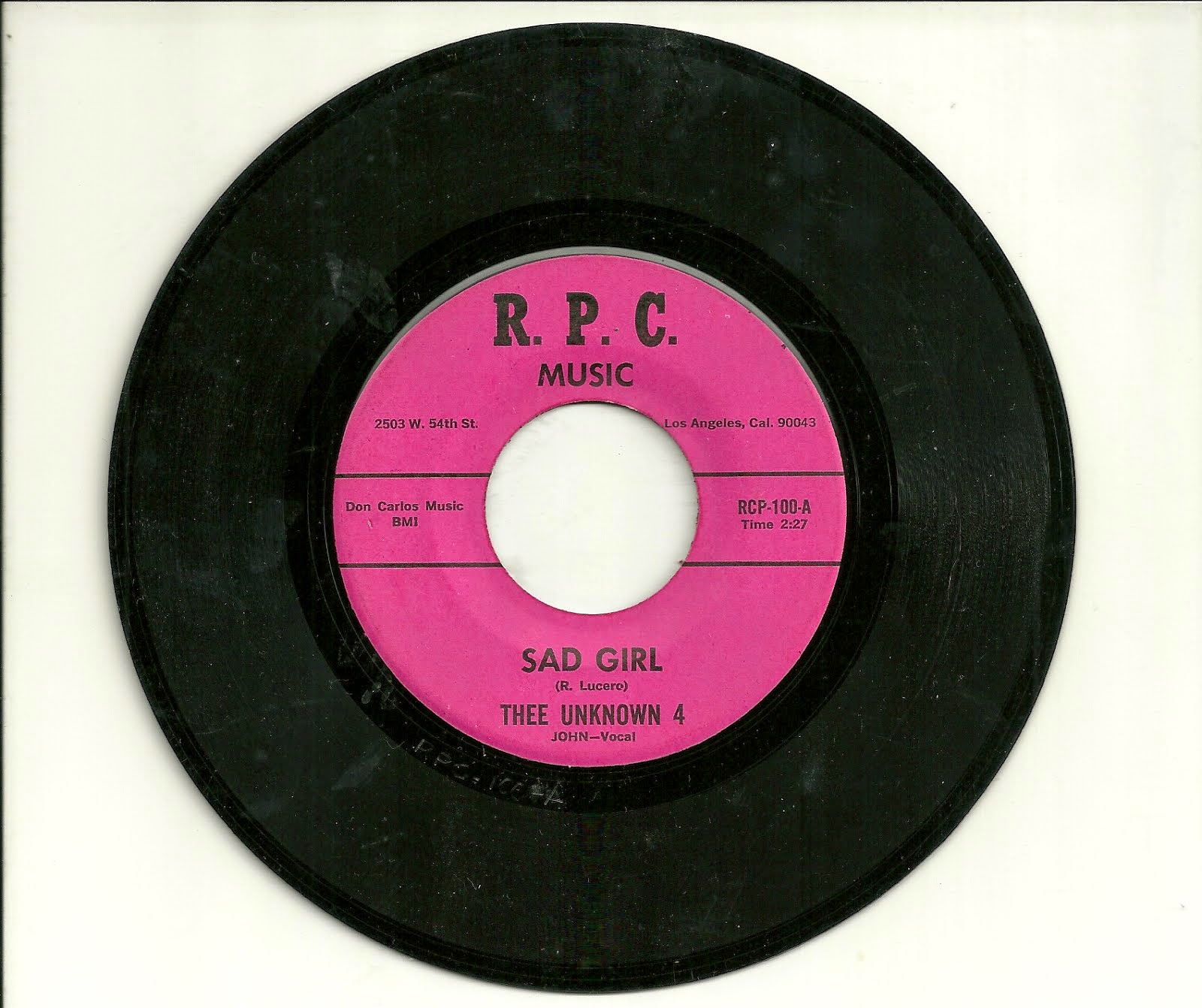 Little Ray - I Who Have Nothing 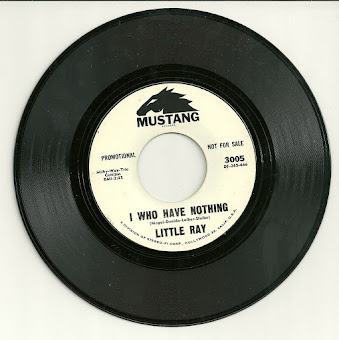 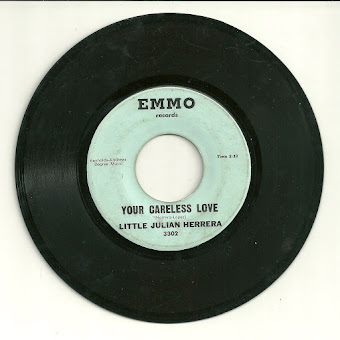 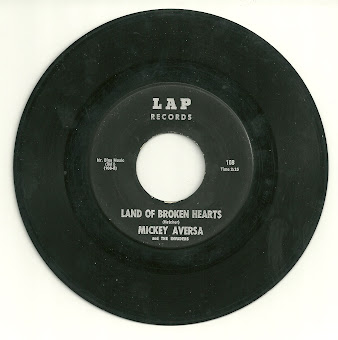 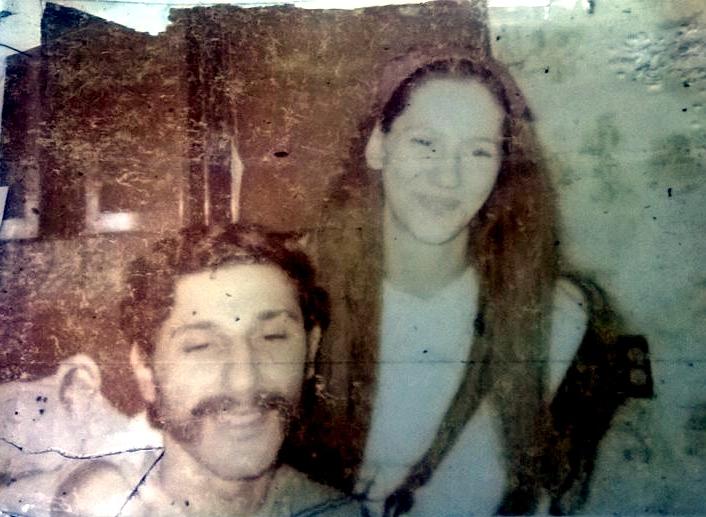